Theronda was born in South Africa, she now lives in Ipswich, UK. She has a BA degree in psychology and history. She did a graphic full course under Ian Taiton. This includes etching, aquatint, linocuts, monoprints as well as Lithography. She Started work as a full time artist in 1989. She travels a lot to broaden her horizons. Her work has been influenced by Picasso, Chagall and has matured into a colour filled expressionistic realism, where she puts the unexpected together.

She did numerous solo and group exhibitions in South Africa and her work is currently in Private collections in Canada, France, Italy, Chicago, London and Germany.

Here are some examples of what Theronda gets up to in the local community... 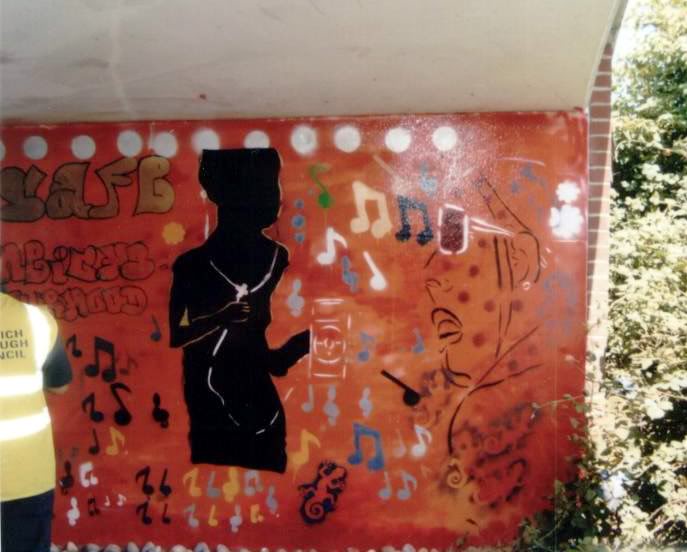 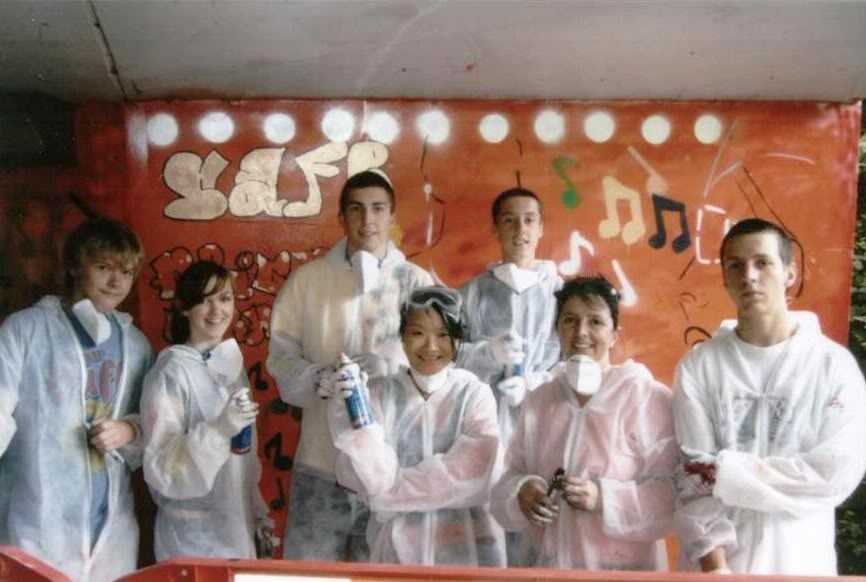 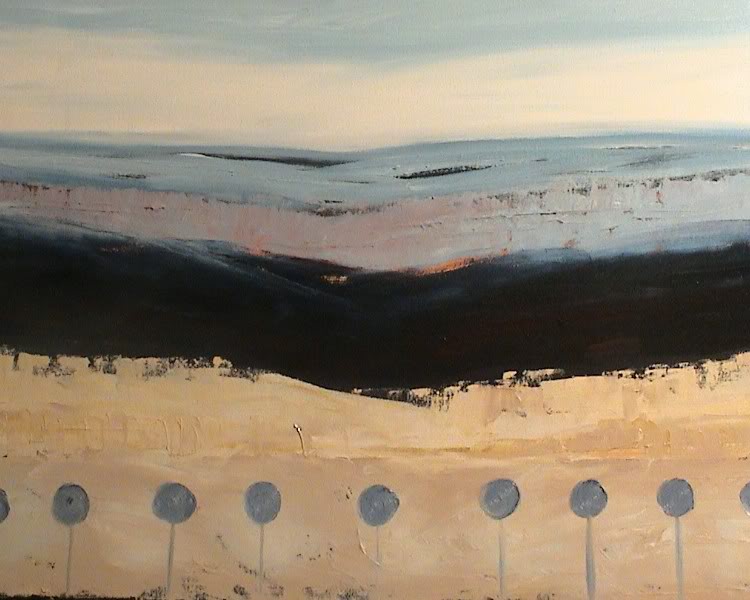 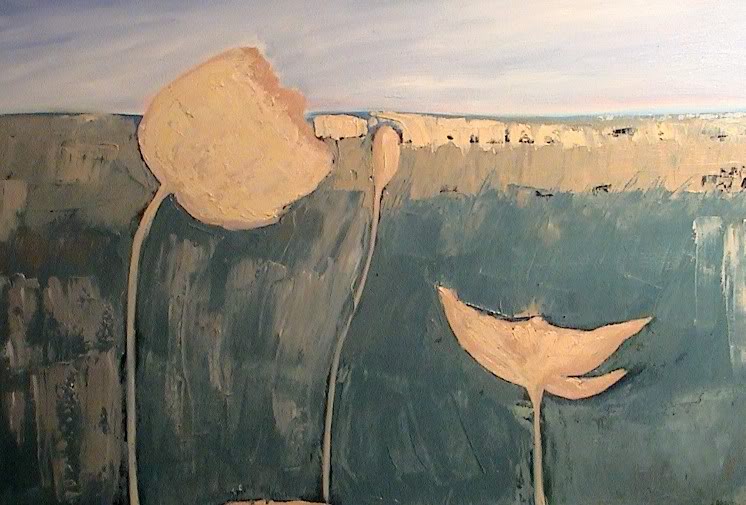 Theronda's Work getting into the Royal Academy 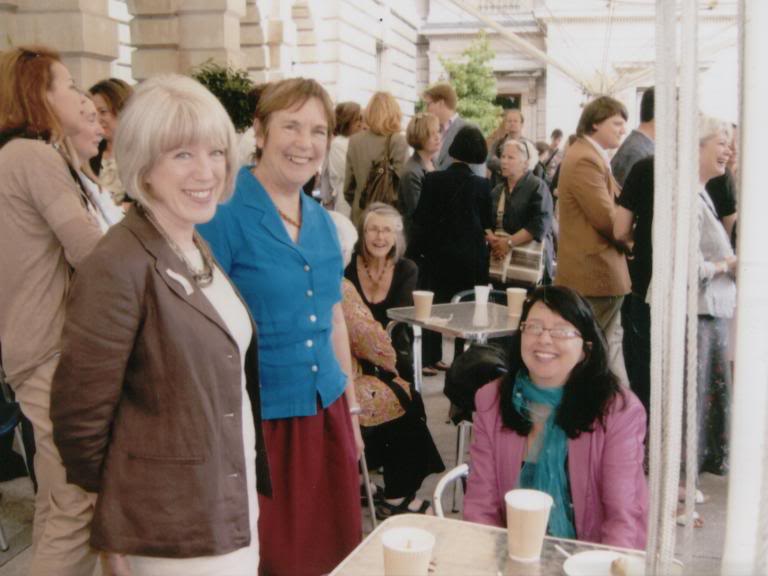 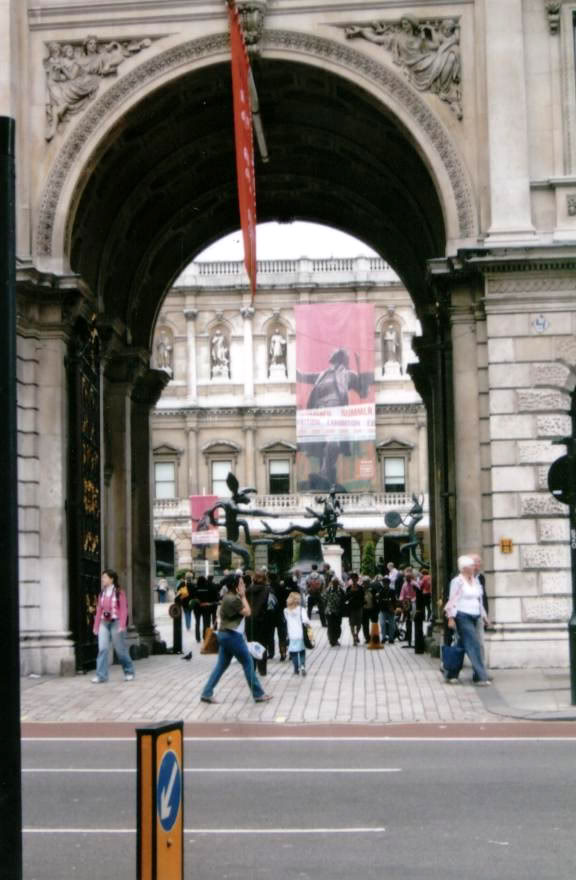